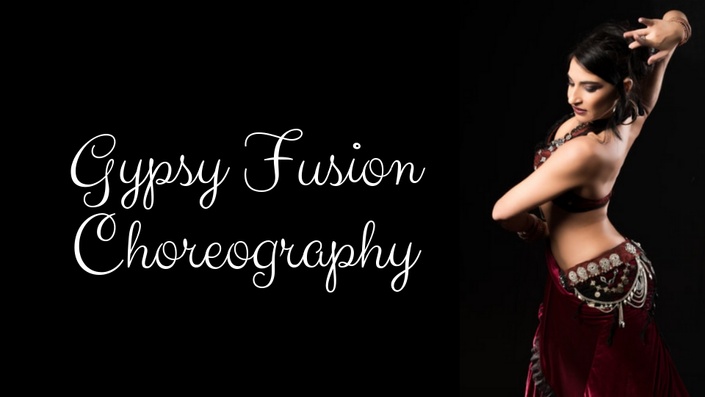 With more passion than ever before, a brand new routine for the young at heart! In this workshop you will learn the basics of Spanish Fusion dance and the use of the skirt. We will proceed to build up steps into combinations that will complete a passionate routine…get ready to have fun and shout Ole! 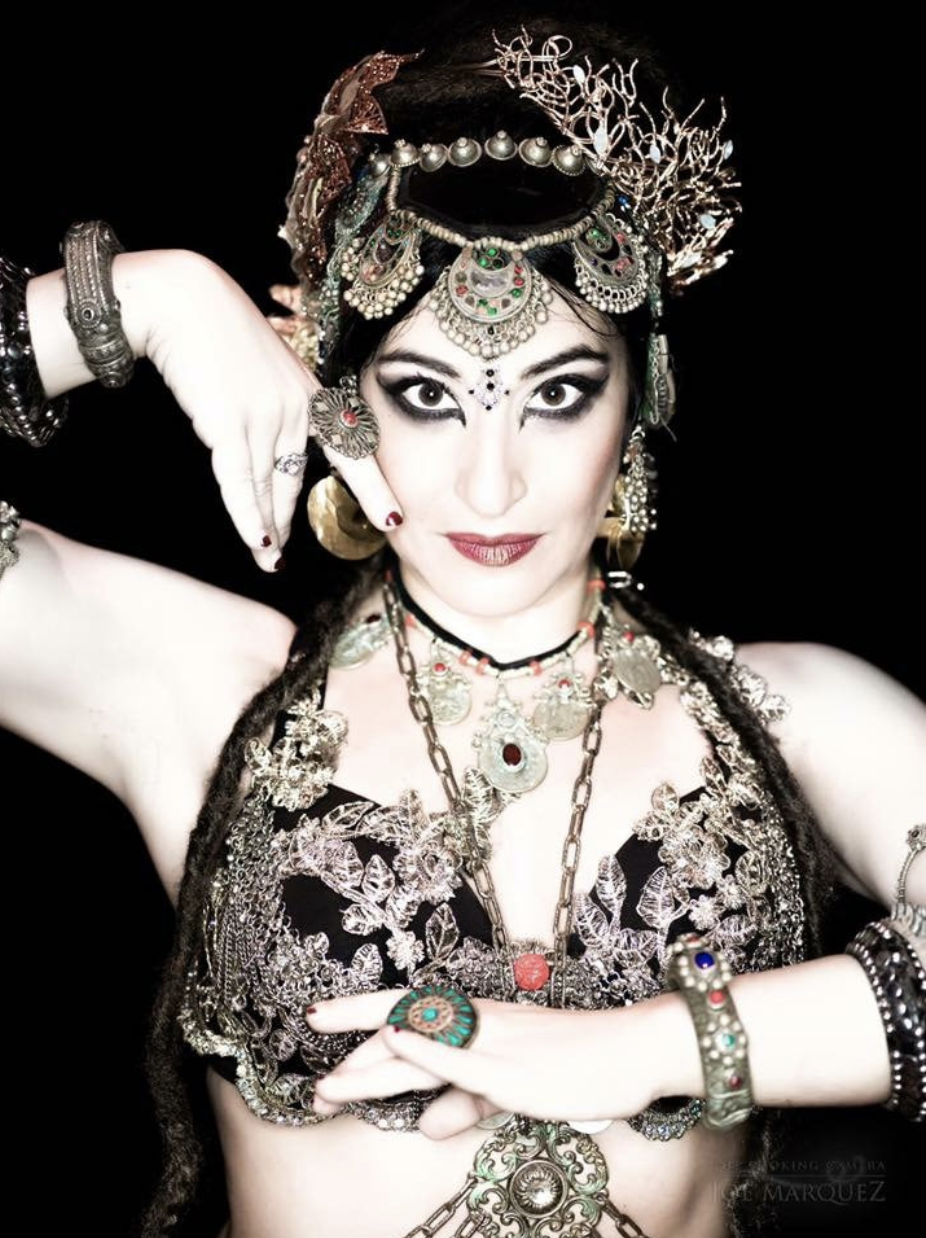 Silvia Salamanca is an internationally acclaimed performer, choreographer and instructor from Mallorca, Spain. A life-long dancer, she graduated at the age of nineteen as a major in ballet and performed professionally as a modern dancer in major Europe festivals with the contemporary dance company of the University of Barcelona.

She started her career as a belly dancer in 2001, when realizing the enormous benefits that this art-form brings to women in both body and soul. In her own studio, she keeps observing how women can get closer to their self identity and discover oneself in a new level, increasing self-esteem, and getting deeply in touch with the feminine essence in their soul through bellydance.

As a natural evolution in her journey, Silvia discovered tribal fusion in the USA and combined it with a deep research into her own cultural roots: Spanish gypsy and Arabic. Hence with her work in the field of Zambra Mora (spanish gypsy-oriental dance fusion) Silvia gained international recognition and is currently invited to teach workshops and perform as a headliner in major festivals world-wide. Silvia is also known for her work dancing with swords, which she feels depicts the strength of women.

Silvia is also the director of Shunyata Belly Dance, a nationally awarded tribal fusion company and a proud member of Urban Hips, Houston's premiere ITS troupe.

When does the course start and finish?
The course starts now and never ends! It is a completely self-paced online course - you decide when you start and when you finish.
How long do I have access to the course?
How does lifetime access sound? After enrolling, you have unlimited access to this course for as long as you like - across any and all devices you own.
What if I am unhappy with the course?
We would never want you to be unhappy! If you are unsatisfied with your purchase, contact us in the first 30 days and we will give you a full refund.
off original price!